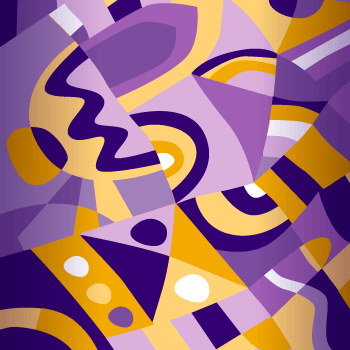 Black student services at Wilfrid Laurier University may be located on different campuses, but they share a united purpose within the university community.

Below, Pearl Emokaro, fourth-year Biology student and president of the Association of Black Students at Laurier’s Waterloo campus, and Alexandra Ogunsanya, fourth-year Liberal Arts student and president of the Black Students Collective at Laurier's Brantford campus, share information about the student services they lead, how the services support a thriving Black community at Laurier and their hopes for the future of Black student services.

How did you become involved with Black student services at Laurier?

Pearl Emokaro (PE): I joined the Association of Black Students during my first year to meet other Black students at Laurier. I took on the role of first-year representative, which allowed me to meet even more people and gave me a voice in the room. During my second and third years, I held the roles of event coordinator and vice-president, respectively, and ran the annual Beating the Odds conference virtually in 2021. Now, in my final year at Laurier, I am the president of the Association of Black Students. Through ABS, I have found my voice, branched out and have become who I am today.

Alexandra Ogunsanya (AO): I learned about the Black Student Collective at Laurier’s Brantford campus during first-year Orientation Week. The vibe from the student representatives felt so welcoming. They made me feel like I had found a home away from home. During my first year at Laurier, I was a general member of BSC and attended all the events and meetings. In my second year, I got involved on the executive team and held the role of secretary and helped with event planning. The following year, I helped support BSC’s social media channels and events. Now, in my fourth year, I am the president. It is a demanding role, but there are many opportunities that come with it. I get to support BSC members in their work and share opportunities at Laurier with our members. In addition to my involvement with BSC, I was a student representative on Laurier’s equity, diversity and inclusion strategic planning committee. 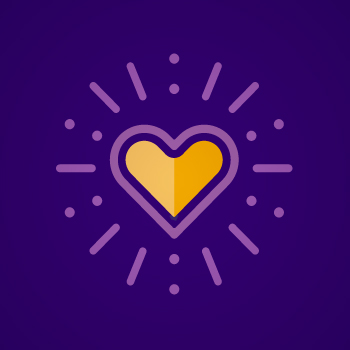 "It’s just the best feeling when you can relate to people and feel understood."

Why is being a part of the Black community at Laurier important to you?

PE: The Black community at Laurier means that I have a home away from home. We are a community – a family – because we have shared experiences. We don’t have to explain ourselves to one another. We understand each other and our feelings. It’s just the best feeling when you can relate to people and feel understood.

AO: Having a strong Black community at Laurier is so important – it becomes a safe space and your family while you’re away from home. When you see others like you, you don’t have to be the sole representation of your race. When students are part of a community, it helps them succeed. They feel connected and included and that supports their mental health and overall well-being. The Black community at Laurier understands the Black experience because it’s a shared experience – a mutual understanding – not understood by non-Black people. Being understood is a powerful feeling!

What does a thriving Black community at Laurier look like to you?

PE: For me, a thriving Black community at Laurier includes more Black representation across the university – in students, staff and faculty. Black representation creates a comfortable environment for students of colour. I would also love to have more administrators, regardless of colour, at ABS events. I think nurturing a shared understanding of Black experiences can help the whole Laurier community thrive.

AO: A thriving Black community at Laurier means Black students and staff won’t have to worry about the potential implication their Blackness may have on their peers and coworkers. This can be realized through Laurier’s current equity, diversity and inclusion practices becoming normalized and, as a result, Black folks being treated with respect.

How do you hope to see Black student services at Laurier evolve in the future?

AO: I would love to have a reunion for Black Student Collective members to see how our community has grown over the years. Black students at Laurier are a family and I want to see our family grow. I hope future BSC executive members can continue to grow our membership, outreach opportunities and offer scholarships.