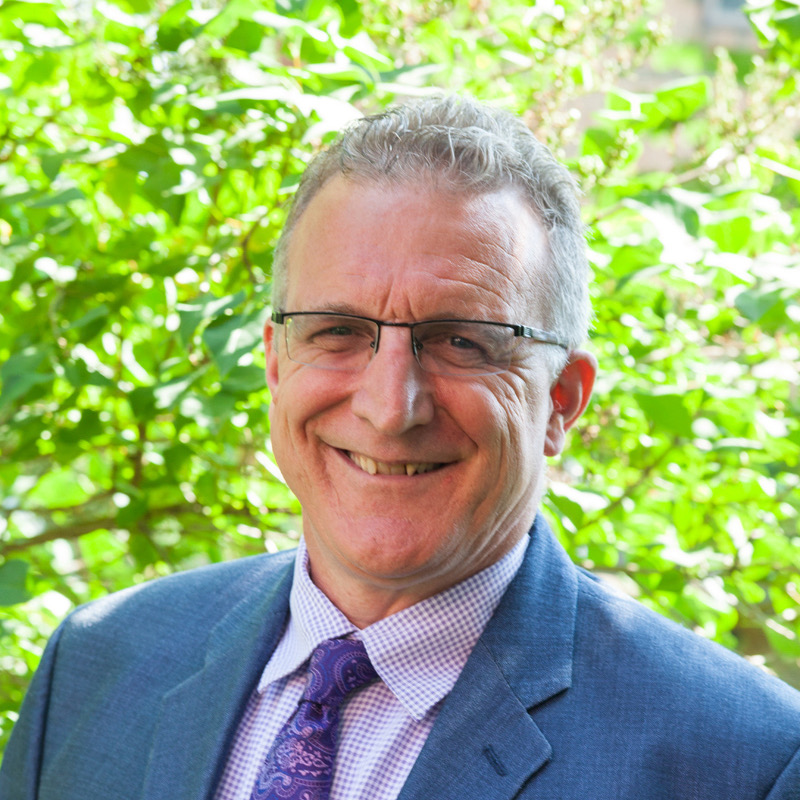 Peter Baxter, Laurier’s director of Athletics and Recreation, to retire in April

Peter Baxter, Laurier’s director of Athletics and Recreation, to retire in April

Baxter has served as Laurier’s director of Athletics and Recreation for more than 23 years. Throughout his tenure he has been integral to the growth of many facets of Laurier’s athletics program. He has contributed to the further development of interuniversity sport offerings, particularly Golden Hawk women’s teams; the diversification of recreation, club, and intramural offerings; entrepreneurial revenue growth; and the expansion, renovation and construction of new athletic facilities, including Alumni Field, the Athletic Complex Fitness Centre and the Laurier Brantford YMCA. During his time as director, 45 (of 75 total) Ontario University Athletics (OUA) championships and 10 (of 14 total) national U Sports championships have been won by Golden Hawk teams.

“Peter’s leadership over the last two decades at Laurier and across the OUA have helped create exceptional student experiences for all Golden Hawks,” said Ivan Joseph, vice president: student affairs. “He cares deeply about the university and improved the athletic and recreation experience across both our campuses. His focus was not just on the high-performance athlete but in championing opportunities for all to participate.”

Baxter joined Laurier in May 1998 when Laurier had just 5,800 students on one campus. The Athletics portfolio has grown to overseeing multiple campuses that amass a student population exceeding 20,000. To accommodate for the changes in growth, Baxter implemented a student leadership model, which annually provides over 300 experiential learning opportunities for Laurier students passionate about recreation, intramural and interuniversity programs, facilities, marketing, communications, sports medicine and event operations.

“I want to thank Wilfrid Laurier University for the opportunity to lead the department and achieve my career goals at a university that understands that Athletics and Recreation are integrally connected to the educational mission of the university,” said Baxter. “Laurier’s strength is its people and I have been fortunate to work with an exceptional team of staff, coaches, athletic therapists and partner professionals across campuses, who are dedicated to supporting students in their quest to being the best they can be – academically, athletically and as community citizens. The people I have met over my years at Laurier will always have a special place in my heart.”

Baxter has influenced every facet of the Athletics and Recreation program with an innovative approach and winning tradition during his career. This includes partnering and working closely with the Students’ Union and the Graduate Students’ Association to invest in capital facility projects and program enhancements to enhance the Athletics and Recreation programs and services; creating and implementing the Golden Hawk brand logo; Laurier Hawk Talk, the first one-hour weekly radio news program in Canada dedicated to a university Athletics program; and being the first in Canada to show video highlights of Golden Hawk games on the web and the first university athletic department in Canada to stream games live on the internet with the creation of “Laurier Hawk TV.” Baxter also initiated peer education and community partner educational workshops to affect social change, addressing systemic racism, doping and drug abuse, homophobia, masculinity issues and sexual violence, and beginning discussions to support reconciliation.

In addition to his work at Laurier, Baxter was president of Ontario University Athletics (OUA) and vice-president of Canadian Interuniversity Sport (now U Sports). He also served for 16 years as the OUA football convenor and served as chair of the Football Rules Committee for Football Canada. In 2010, Swim Ontario honoured Baxter with the Omni Friend of Swimming Award for enriching the sport of high-performance swimming. He was selected to serve as Chef de Mission for Team Canada at two World University Games: 2009 Harbin, China (winter) and 2011 in Shenzhen, China (summer).

“Peter’s tireless work ethic helped raise the profile of Laurier across the country through his commitment to excellence with the Golden Hawk brand. His leadership was felt at the OUA, at U Sport and across the region,” said Joseph. “We wish him all the best on his well-deserved retirement and look forward to celebrating his accomplishments as soon as it is safe to do so.”

The search for Laurier’s new director of Athletics and Recreation will begin shortly.