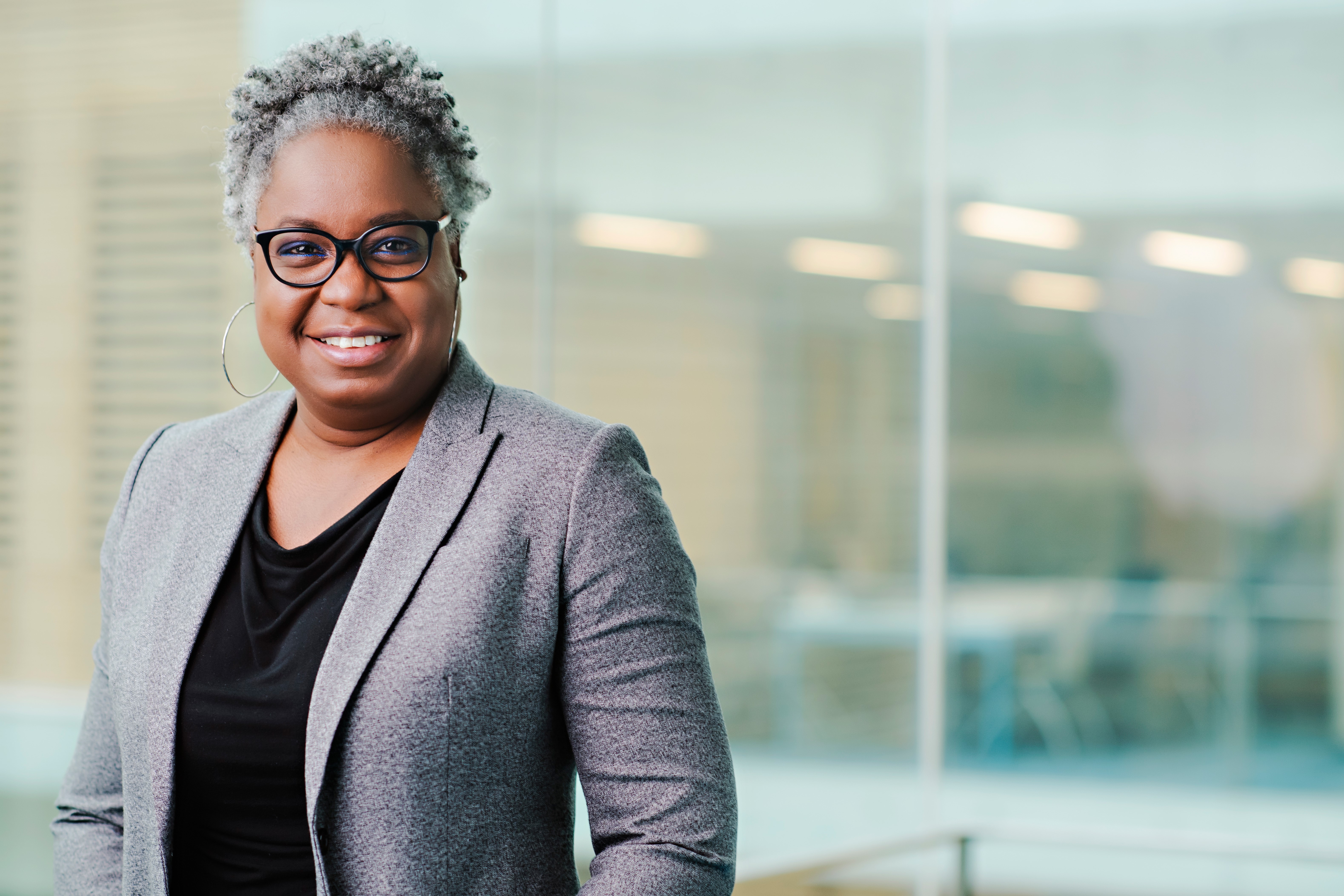 Waterloo – Wilfrid Laurier University has appointed Kathy Hogarth as dean of the Lyle S. Hallman Faculty of Social Work. Hogarth, who currently serves as an associate professor in the School of Social Work at Renison University College at the University of Waterloo, brings a diverse range of postsecondary teaching experience to the role.

“I am delighted to welcome Dr. Hogarth to Laurier and, in particular, as an esteemed leader of the Faculty of Social Work,” said Tony Vannelli, provost and vice-president: academic. “Her experience in academia as an inspiring educator and thought leader in issues related to social justice, equity and inclusion will be much to the benefit of students, faculty and staff alike.”

In addition to Hogarth’s current role as an associate professor at the University of Waterloo, she also serves as a special advisor on anti-racism and inclusivity to the university’s Office of the VP, Research and International. She has also held academic positions in social work faculties at King’s University College and York University and served as a teaching and research assistant at Laurier from 2007 to 2011, as well as from 2004 to 2006. Early in her career, Hogarth worked as a part-time lecturer and university counsellor at the University of Technology in Jamaica.

She has also taken on several key roles and special initiatives outside of her university work, including as vice president of the Canadian Association for Social Work Education, chair of the Anti-Racism Advisory Working Group for the Region of Waterloo and as co-founder of the Black Faculty Collective at the University of Waterloo. She has been featured in several major news media outlets, including CBC, Global News and the Toronto Star. In addition, Hogarth has received two K-W Oktoberfest Rogers Women of the Year nominations and was recognized as an academic leader by Instituto Tecnológico y de Estudios Superiores de Monterrey in Mexico in 2013.

Hogarth is a Laurier alumna, earning her PhD in Social Work in 2012 and Master of Arts in Community Psychology in 2007. She also earned a Master of Arts in Counselling Psychology from the Caribbean Graduate School of Theology in Jamaica in 1997. This year, Hogarth’s article “Teaching Change: Navigating the Tensions in Social Change Pedagogy” was published in Teaching Social Work: Pedagogy and Practice. In 2019, her article “Decolonization and Internationalization: Critical Challenges for Social Work Education in Canada” was featured in the journal Social Dialogue.

“I am very excited to be re-joining the Laurier community to take on this very important role of dean of the Faculty of Social Work,” said Hogarth. “Over the years, the Faculty of Social Work has been instrumental in creating the kind of social change needed in our community, across our nation and around the globe. And there is much left to be done. I look forward to the journeys we will be taking together in changing our world. I am excited about the kind of community we will continue to build, where together as students, staff and faculty we can all thrive.”

“I would like to extend my sincere thanks to Dr. Woodford, who has demonstrated key leadership during this time of transition,” said Vannelli. “We are very grateful for his service.”

Hogarth will formally begin in the role of dean of the Faculty of Social Work on Sept. 1, 2021.