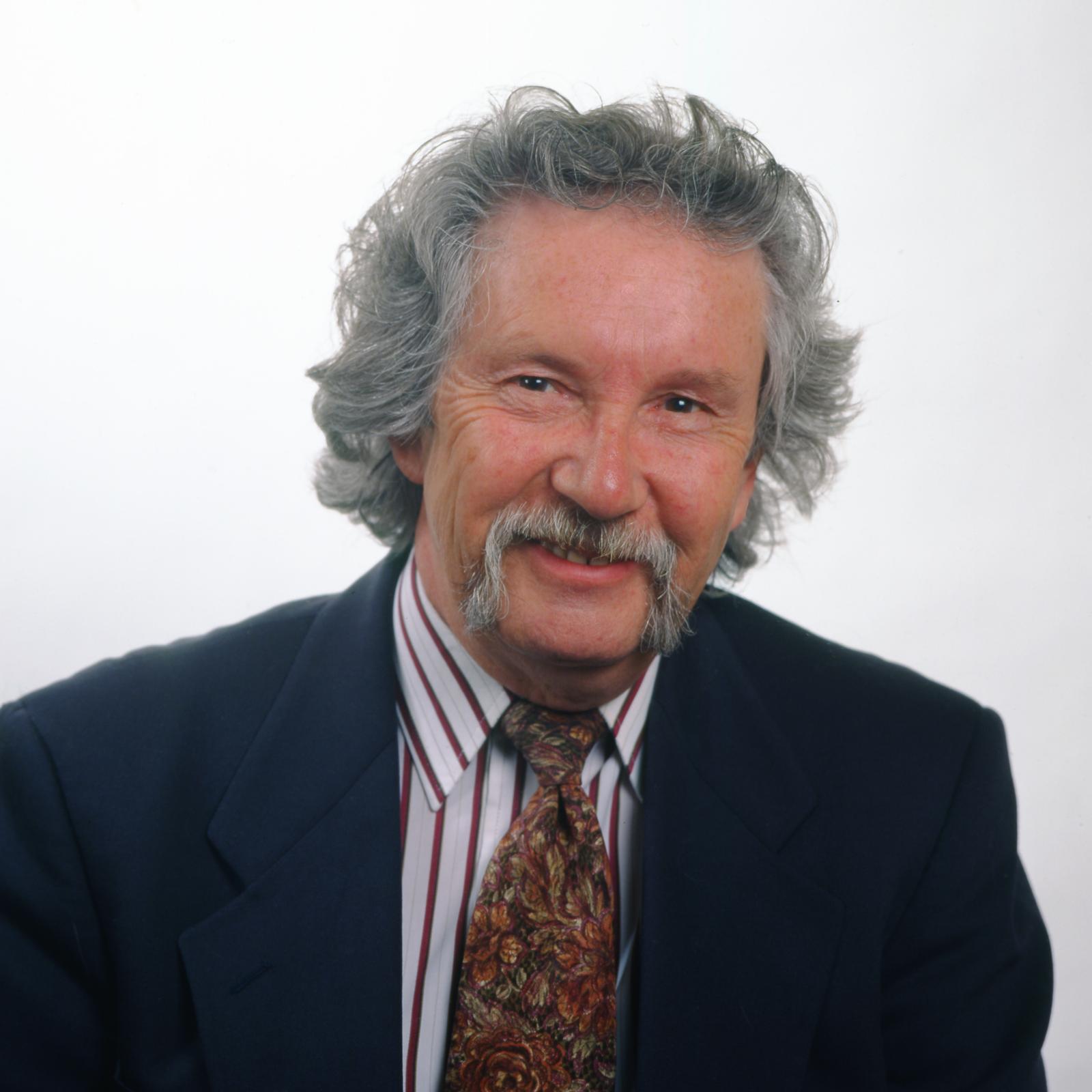 Wilfrid Laurier University mourns the loss of Rod Preece, professor emeritus in the Department of Political Science, who passed away on July 22. He was 81.

Rod worked as a professor at Laurier for more than 30 years and was known for the kindness and generosity he showed his colleagues and students, his wonderful sense of humour and his extraordinary scholarly accomplishments. As a political philosopher, Rod taught thousands of political science students in their political theory courses.

“Rod was a remarkable man who had accomplished so much professionally and personally,” says Sherry Palmer, senior administrative assistant in the Department of Political Science and a colleague and friend.

Rod was passionate about animal welfare and dedicated the latter half of his career to studying the topic. He wrote extensively about the changing understanding and treatment of animals across time and culture and the ethics of using animals, including for food. He was the author or editor of 19 books, among them Sins of the Flesh: A History of Ethical Vegetarian Thought; Brute Souls, Happy Beasts, and Evolution: The Historical Status of Animals; Animals and Nature: Cultural Myths, Cultural Realities; and Awe for the Tiger, Love for the Lamb: A Chronicle of Sensibility to Animals.

Rod’s love and compassion for animals extended beyond academics. In addition to serving as chair for the Ontario Society for the Prevention of Cruelty to Animals (SPCA) board of directors and as vice-president of the Canadian Federation of Humane Societies, Rod also served on the executive boards for the Centre for Animal Ethics at the University of Oxford and the University of Guelph’s Centre for the Study of Animal Welfare.

During the 1960s and ’70s, Rod’s writing focused on European politics, with a focus on German politics, and in the late 1970s and ‘80s, on political philosophy and ideology, especially conservatism. By the ‘90s, and for the remainder of his life, Rod’s research had transitioned almost exclusively to animal rights and animal welfare.

Rod had been living in Cheadle Hulme, England, the same town he was raised in, for the past several years. He leaves behind his partner, Janet, and two children, Richard and Rebecca. Rod’s daughter-in-law, Cindy Preece, is an administrator in Laurier’s Archives and Special Collections. He will be missed dearly by his extended family, friends and colleagues.

To respect Rod’s wishes, no funeral or celebration of life will take place. Donations in Rod’s memory can be made to the Ontario SPCA.