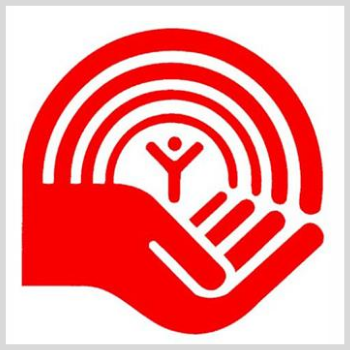 Wilfrid Laurier University has been recognized as the recipient of the 2020 Rising Star Award from the United Way Waterloo Region Communities (UWWRC) for its fundraising campaign in 2019.

The Rising Star Award recognizes a new or returning campaign and/or Employee Campaign Manager that has demonstrated outstanding initiative and visible growth throughout the year’s campaign efforts. Laurier’s 2019 United Way campaign raised over $82,000 for the Waterloo Region and Brant chapters -- a mark nearly $20,000 higher than the target set for the campaign. The award was one of eight awards presented during the organization’s Virtual Spirit Awards on Aug.19, 2020.

For over 20 years, Laurier staff, faculty and retirees have banded together to support our communities through United Way Waterloo Region and Brant United Way communities.

“I’d like to thank Bridget McMahon and Pam Cant, our campaign co-leads, who were very engaged with our employees,” says MacLatchy. “As well, I’d like to thank Joan Fisk and her team at the United Way who provided us with support and kept pushing us to do a little bit better and think outside the box on the types of things we could be doing to engage our employees with the campaign.”