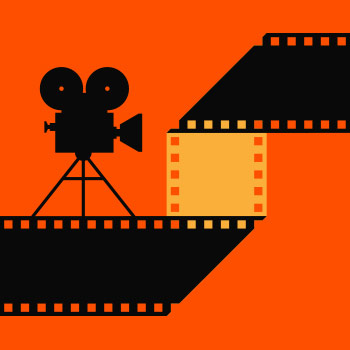 Waterloo – The 45th annual Toronto International Film Festival runs from Sept. 10 to 19, with some limited-seating screenings indoors and other events outdoors. Wilfrid Laurier University has several experts available to speak about topics related to films.

Andrea Austin, associate professor in the Department of English and Film Studies, is an expert in cultural theory. Her research has focused on science fiction film and literature, narrative games and adaptation, posthumanist theory and aesthetics theory, among other topics. Contact: aaustin@wlu.ca

Alexandra Boutros, associate professor in the Department of Communications Studies, is an expert on fan culture, popular culture, race and cultural production, and popular music, with a particular focus on hip-hop. Her research has focused on the intersection of media, technology and identity within religious, social and cultural movements. Contact: aboutros@wlu.ca

Jing Jing Chang, associate professor in the Department of English and Film Studies, is an expert in Chinese cinema, especially in post-war Hong Kong, and gender and sexuality in film. Her first book, Screening Communities, explores the role of film culture in building narratives of empire, nation and the Cold War in Hong Kong in the 1950s and 60s. She is working on her second book, The Politics of the Invisible, which explores the representation of sex and sexuality in Hong Kong cinema. Contact: jchang@wlu.ca

Russell J. A. Kilbourn is a professor in English and Film Studies, specializing in film theory, memory studies, comparative literature and adaptation. Kilbourn has written several books and many other book chapters and journal articles. His books include: Cinema, Memory, Modernity: The Representation of Memory from the Art Film to Transnational Cinema; The Memory Effect: The Remediation of Memory in Literature and Film; and W.G. Sebald’s Postsecular Redemption: Catastrophe with Spectator. His latest book, The Cinema of Paolo Sorrentino: Commitment to Style, was published in June 2020. Kilbourn is also one of the founders of the Posthumanism Research Network and his current research interests include posthumanism, the postsecular, Italian cinema and Inuit cinema. Contact: rkilbourn@wlu.ca