WATERLOO – Three Wilfrid Laurier University faculty members are being recognized among Canada’s top researchers. Bree Akesson and Daniel Waeger have been named new Canada Research Chairs, while Philip Marsh will have his Canada Research Chair position renewed for a second term. The prestigious Canada Research Chairs Program is investing more than $350 million this year to attract and retain world-class researchers in Canada, the program’s largest-ever investment in a single calendar year. Each chair will receive between five and seven years of federal funding in their research.

“Congratulations to Professors Akesson, Waeger and Marsh on this significant honour,” said Jonathan Newman, Laurier’s vice-president: research. “The federal government has recognized each of these impressive researchers as leaders in their respective fields and Laurier as a preeminent research institution that can support their growth. With the stable funding of a Canada Research Chair position, I look forward to the academic excellence my colleagues will achieve.” 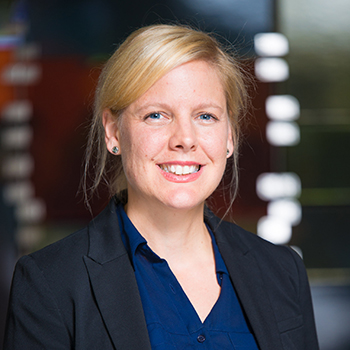 Akesson, an associate professor in Laurier’s Faculty of Social Work and the Social Justice and Community Engagement Graduate Program, has been awarded the Canada Research Chair in Global Adversity and Well-Being.

“My research broadly focuses on extreme adversity — which I specifically define as poverty, war and climate change — and how this adversity impacts individual, family and community well-being,” said Akesson.

The Canada Research Chair position includes funding for student training, which Akesson describes as “critical” to the success of her research. She has assembled a team of student researchers who are learning valuable research skills by conducting in-depth interviews, analyzing data and addressing research ethics concerns related to COVID-19.

Akesson’s research team has launched several studies centred on two specific research themes: parenting and family well-being in the context of extreme adversity, which includes research on refugee families in Lebanon and Ontario, as well as the practice of extreme domicide, which is the intentional destruction of homes as a result of political violence.

“I feel a strong sense of responsibility to ensure that our research actually makes a tangible difference in the lives of families,” said Akesson. “These challenges seem insurmountable, but as a society we must at least attempt to address them. It is too important to not try.”

Akesson was previously recognized with a Laurier Early Career Researcher Award in 2018 and an Early Researcher Award from the Government of Ontario’s Ministry of Research and Innovation in 2019. 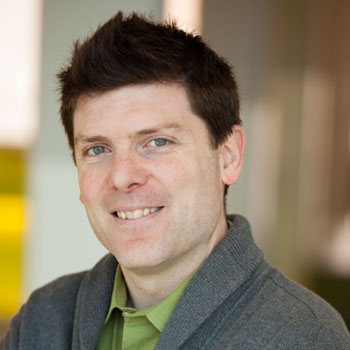 Waeger, an assistant professor of Policy in Laurier’s Lazaridis School of Business and Economics, was awarded the Canada Research Chair in Corporate Governance. His research is focused on the often-conflicting interactions between a company’s board of directors and its shareholder activists, and how both parties try to influence the broader shareholder base to support their respective positions.

“In recent years, shareholders have earned new powers to influence issues such as executive compensation,” said Waeger. “Yet most shareholders generally vote in line with a company’s board of directors, and so much remains to be done for shareholders to use their powers effectively and become a truly independent voice in corporate governance. Good corporate governance is seen to have economic value, so lack of participation by shareholders should be concerning to the general public. Virtually every adult in Canada is a shareholder in publicly listed firms, at the very least through government funds or pension plans.”

Together with master’s and undergraduate student researchers, Waeger will analyze how the strategic communication of boards and shareholders affect voting outcomes at annual meetings. He expects the research will have implications for policy-makers.

“One question is whether we should uphold the principle of ‘one share, one vote,’ or whether to modify it in a way that gives greater power to shareholders who are willing and able to play an active part in corporate governance,” said Waeger, who was awarded a Laurier Merit Award for outstanding contributions to research in 2019. 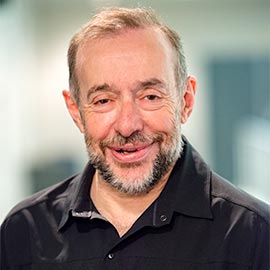 Marsh, a professor in Laurier’s Department of Geography and Environmental Studies, was first named Canada Research Chair in Cold Regions Water Science in 2013. His research focuses on understanding and predicting climate-related changes to Canadian Arctic waters and how those changes will impact local communities.

“It is very important for all Canadians to realize that even if the global climate is stabilized at the agreed Paris Agreement targets, northern ecosystems will continue to change for centuries as vegetation changes and permafrost thaws,” said Marsh. “These changes will have poorly-understood impacts on Arctic waters in the coming decades and centuries.”

Marsh’s research program is based at the Trail Valley Creek Arctic Research Station near Inuvik, N.W.T., Laurier’s northern-most research station. This year marks its 30th year in operation, making it the longest-running hydrologically focused Arctic research station in Canada. Marsh co-founded Trail Valley Creek in 1991 while working for Environment Canada and has maintained a consistent data record ever since, an invaluable tool for measuring the impacts of climate change over the past three decades.

“This chair renewal will allow the continuation of research at Trail Valley Creek,” said Marsh. “Over the last five years, Laurier installed research infrastructure at the site that is unique in the Canadian Arctic, which we are utilizing to develop improved predictive tools and examine various climate-warming scenarios. I hope that improved understanding of future changes will help all Canadians better appreciate the need for climate action.”