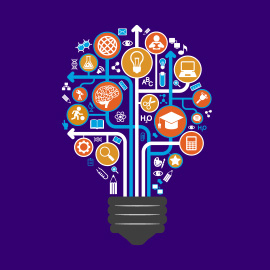 Waterloo – Tuesday, April 9 is Vimy Ridge Day, when Canadians honour and remember the Battle of Vimy Ridge, a defining moment in Canada’s history. Wilfrid Laurier University experts are available to speak about the battle, the First World War, its aftermath and related topics.

Roger Sarty, professor in the Department of History, is an expert in Canadian military history, Canadian foreign and defence policy, as well as the history of the First World War and Second World War. He has served as senior historian at the Department of National Defence and deputy director of the Canadian War Museum. Sarty can be reached at rsarty@wlu.ca or 519.884.0710 x2287.

Peter Farrugia, associate professor in Laurier’s History and Social and Environmental Justice programs, is an expert on 19th- and 20th-century Britain and France, particularly the study of war and peace. Farrugia is available to comment on history and memory as it relates to the First World War. He can be reached at pfarrugia@wlu.ca or 519.756.8228 x5707.

Mark Humphries, associate professor in Laurier’s Department of History, Dunkley Chair in War and the Canadian Experience and director at the Laurier Centre for Military Strategic and Disarmament Studies, is an expert in Canadian military history, the First World War and war, trauma and health. He can be reached at mhumphries@wlu.ca or 519.884.0710 x3309.